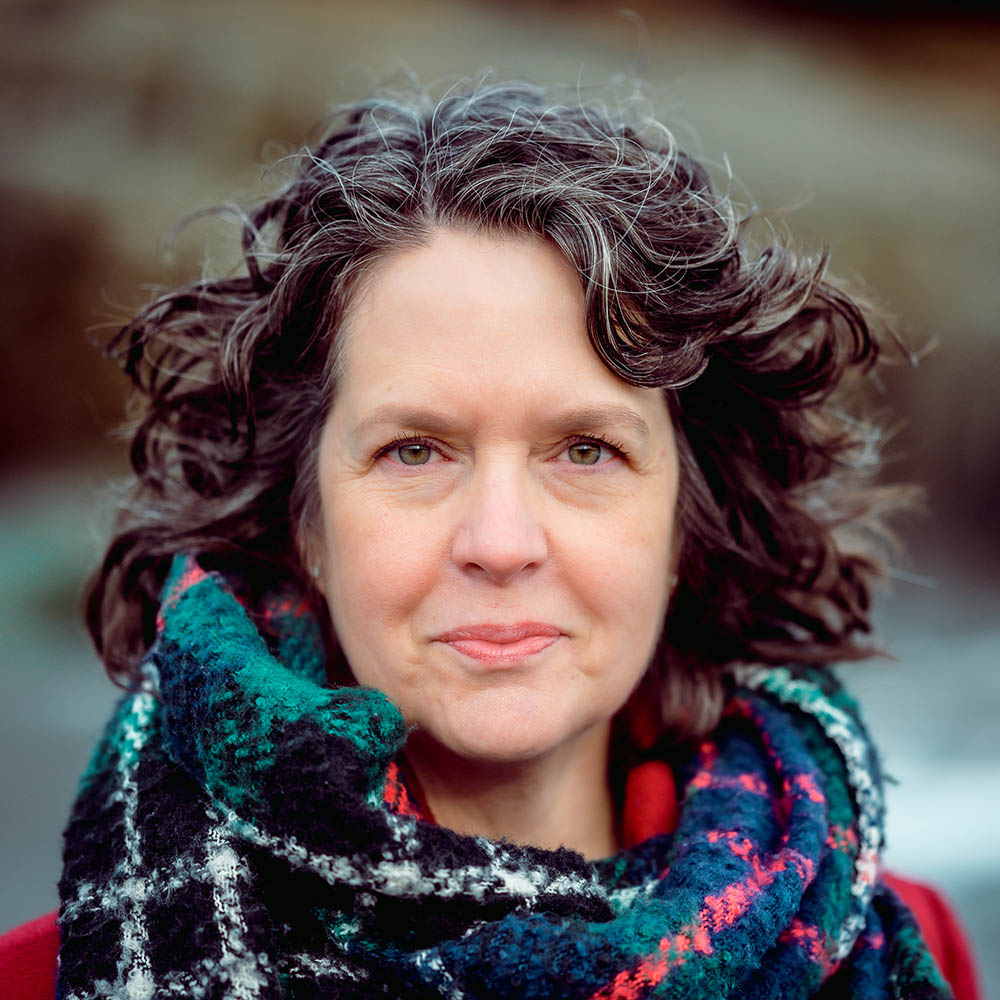 Carolann Harding, ICD.D, brings a wealth of knowledge and experience from the business development world. A dynamic leader and team player, she thrives on creativity, problem-solving, collaboration, and engagement. As Chief Executive Officer of SmartICE, Carolann is leading a diverse coast to coast to coast award-winning team (President’s Award for Public Engagement Partnerships 2020, Governor General Innovation Award 2019, United Nations Momentum for Change 2017, Arctic Inspiration Prize 2016, Frederik Paulsen Arctic Academic Action Award 2021, Canadian Museum of Nature Awards 2021), focusing on meeting SmartICE’s social enterprise mandate, strategic directions, and social impacts. Carolann is currently the Chair of FoodFirst NL, a director on the Pinnguaq Board, and is Vice Chair of the ICD NL Chapter Executive. In 1990, Carolann was named the Youth Entrepreneur of the Year for NL, in 2002 she won a Public Service Award of Excellence, and in 2014 she received a World of Difference 100 Award presented by The International Alliance of Women (TIAW). Carolann is a graduate of both Memorial and Dalhousie Universities. In March 2021, Atlantic Business Magazine named Carolann as one of Atlantic Canada’s 25 Most Powerful Women in Business and in November 2021, Carolann was named a national finalist for the RBC Women of Influence Awards.