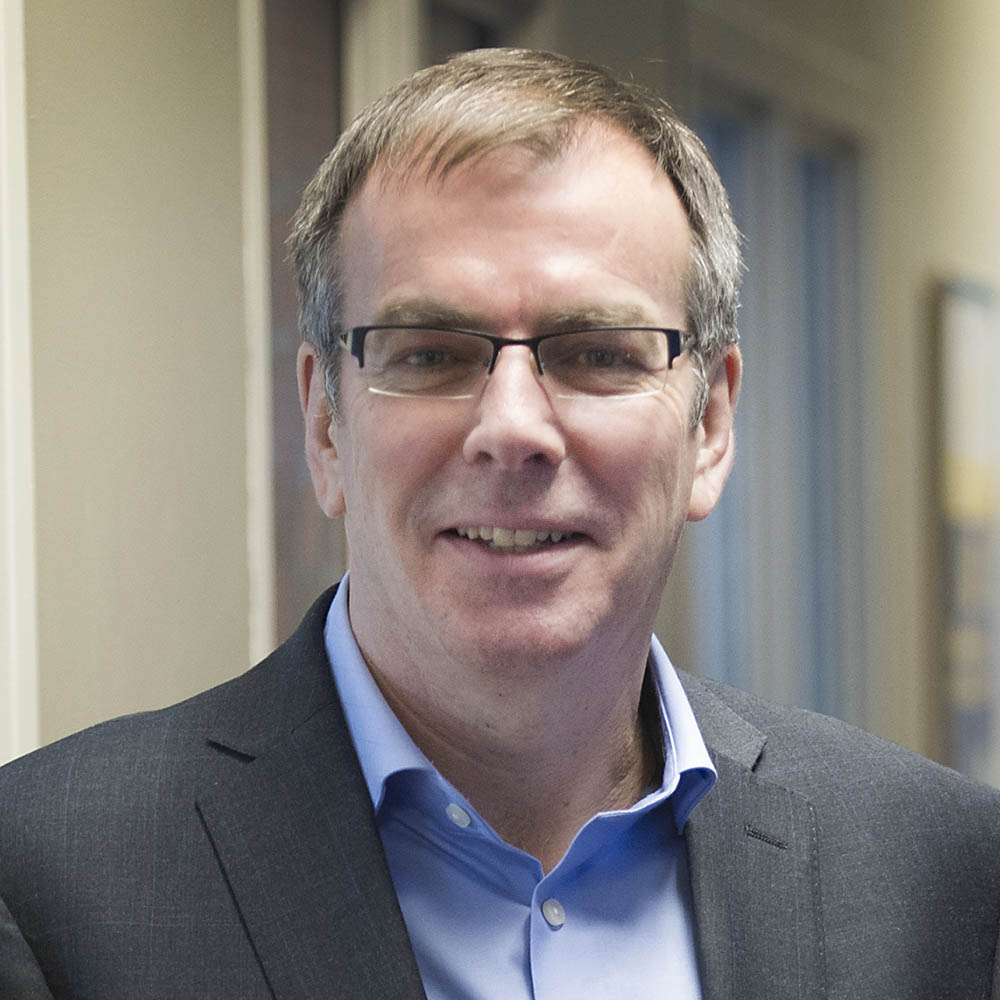 Trevor Bell, University Research Professor in Geography at Memorial University of Newfoundland, is a champion of issues surrounding climate change and Indigenous people in the Arctic, and whose extraordinary creativity, drive, and concern has had a substantial impact on the wellbeing of Canadians across the North. He has merged natural and social sciences with Indigenous knowledge and expertise to create a truly multi-disciplinary approach to his research on climate variability and change. In recognition of the significance of his research to his discipline, policy change, and the community, Dr. Bell was named a Fellow of both the Royal Society of Canada and the Royal Canadian Geographical Society. He has twice received the Arctic Inspiration Prize, in collaboration with the Nunatsiavut Government, for knowledge-to-action plans that benefit Arctic Peoples. His most recent partnership—SmartlCE—has transformed into a social enterprise recognized by the United Nations (2017) for its novel climate solution, and the Governor General’s Innovation Award (2019) for its “truly exceptional, transformative, and positive impact on quality of life in Canada”. In 2021, Trevor received the inaugural Frederik Paulsen Arctic Academic Action Award and the Martin Bergmann Medal for Excellence in Arctic Leadership for his ground-breaking achievements on climate change adaptation.